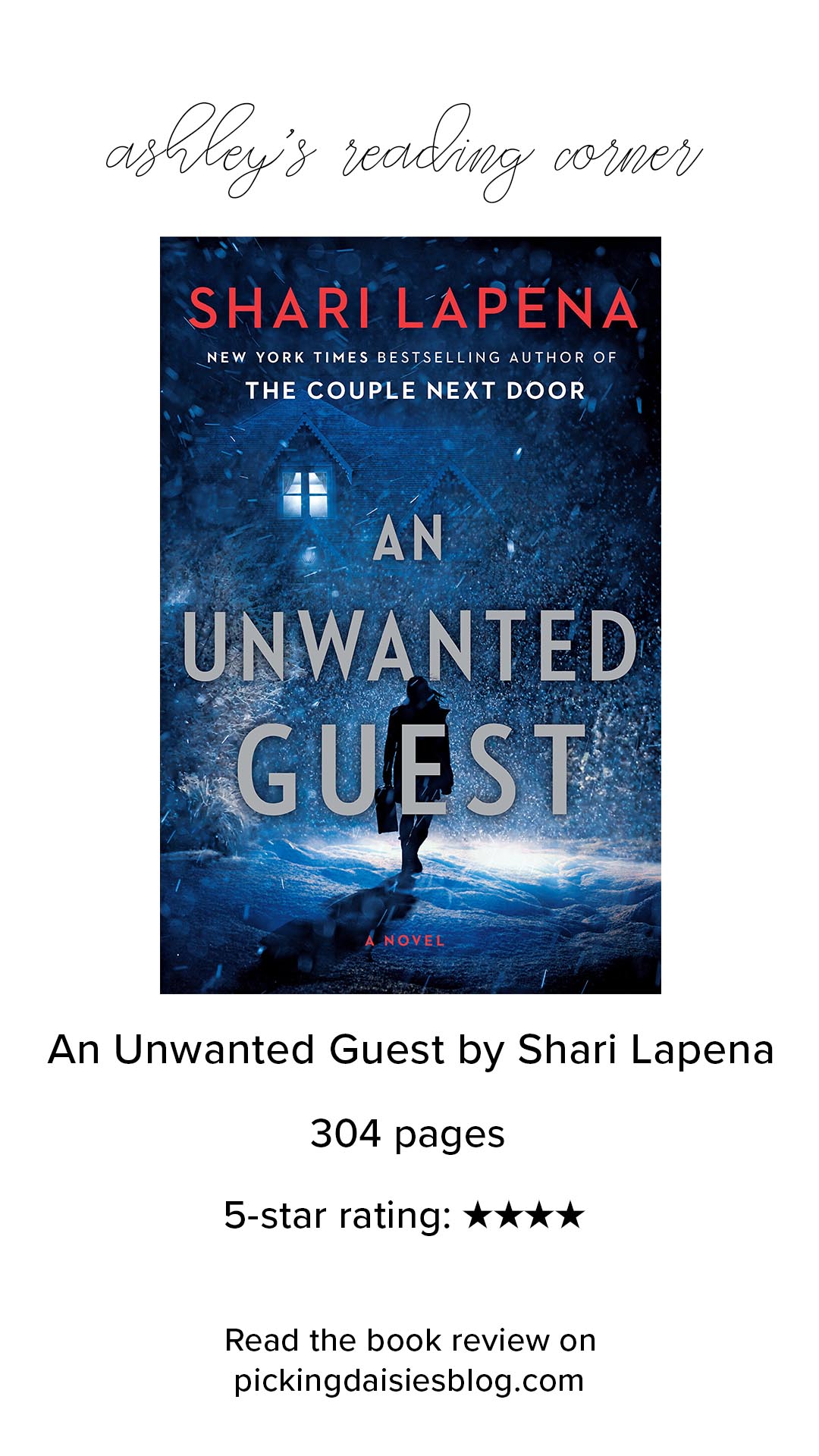 You are here: Home / Health / Reefer Madness: The Start of Cannabis Propaganda

If you have been following me for any length of time, you know that I am a major proponent of the benefits of cannabis use. It’s been my own personal mission to squash misinformation surrounding the miracle plant for years. The amount of propaganda that has been put out to completely discourage its use is baffling to me and honestly, a little bit sinister.

I will never understand why mommy wine culture is celebrated and encouraged but using non-psychoactive CBD or even THC is not only frowned upon but heavily judged and stigmatized. Just a fun reminder no one has ever overdosed over cannabis or died from cannabis. NOT ONE PERSON EVER. But provisional data from 2021 show the number of alcohol-induced deaths have continued to increase, to more than 52,000, up 34 percent from pre-pandemic levels. This is from the CDC themselves.

To really understand where all of this misinformation began, it’s fascinating to look into its history. Cannabis had been widely accepted in the mid-19th century for medicinal purposes. Then, in the early 20th century, it began to be used more recreationally after being introduced by Mexicans fleeing into the US. A stigma soon surrounded the plant because of racist beliefs toward the Mexican immigrants who embraced it. [1] 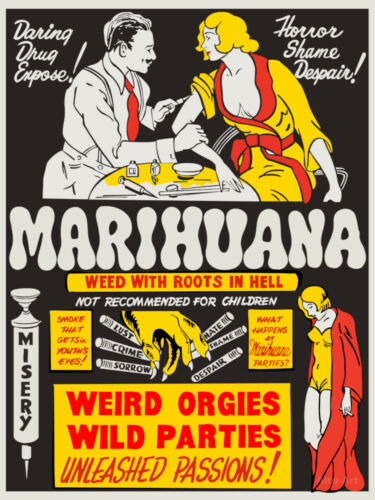 In 1936, Reefer Madness was released by a church group as a propaganda film intended to be shown to parents in an effort to spread “education” about the dangers of cannabis use. This allowed for the start for mass amounts of misinformation to be spread about the plant. 35 years later, the War on Drugs campaign by Nixon was ushered in to further discourage its use. The ironic thing is that right around this time, Reefer Madness experienced a resurgence of interest, but this time as a satire– being shown at pro-pot festivals. [2]

In the 1950’s, Between the release of Reefer Madness and the official establishment of the War on Drugs, the CIA was experimenting with drug use for mind control purposes. They began with marijuana as well as some others, but ultimately focused their time and attention on LSD. Ever heard of MK Ultra? Yep. While we were being informed on the “dangers” of cannabis use, our own government was attempting to use it for mind control. Talk about sinister. [3]

Believe it or not, there were some actual volunteers for these experiments, not just prisoners (although unconsenting prisoners made up the vast majority of subjects). One such volunteer was Robert Hunter, the lyricist for The Grateful Dead. The Grateful Dead actually has a very significant connection to our societal fight to embrace cannabis use. You know the phrase, “420”? It was popularized by the band itself. [4] 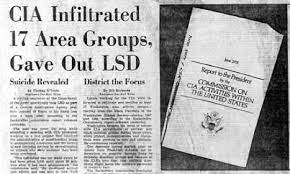 Even though our culture is making some serious progress in dispelling the misinformation that has been spread over decades and decades of our history, there is still a long way to go. Cannabis research is still primarily one sided– more money goes into “research” that highlights potential harms rather than benefits. Because US government funded research has proven entirely biased, the state of Colorado has actually begun conducting its own research on the healing benefits of the cannabis plant. We can only hope that more states follow in their footsteps! [5]

The beauty of cannabis is that our bodies are literally hardwired to take in the benefits as we have our own cannabinoid receptors from our brain down to our toes. Did you know breastmilk actually produces cannabinoids to pass to your nursing baby to help with brain development and immunity?

Breaking the stigma around cannabis starts with understanding where it came from. It is not based in facts, deaths, or any sort of madness. Instead it is based and funded by government officials to try to truly create a war on drugs- except that war is on US by withholding, experimenting, and taxing life saving plant medicine. 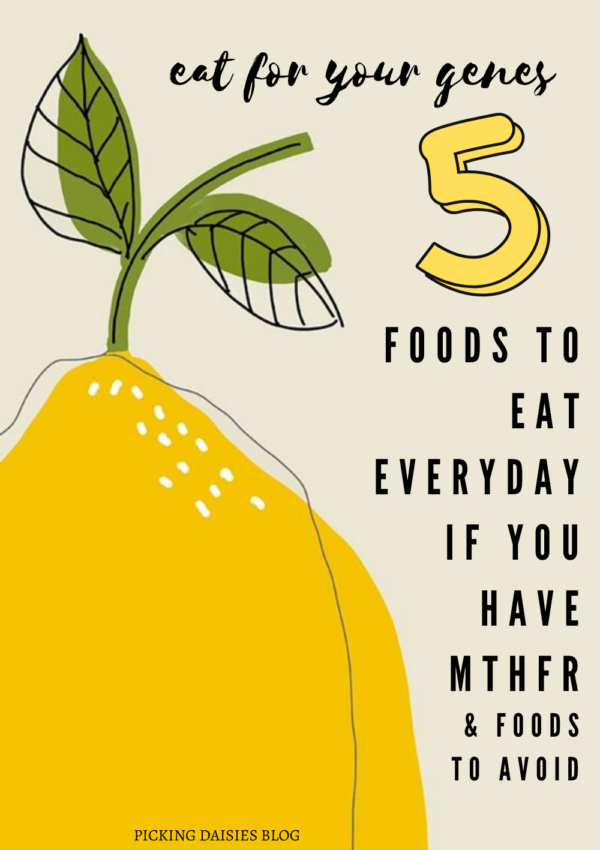 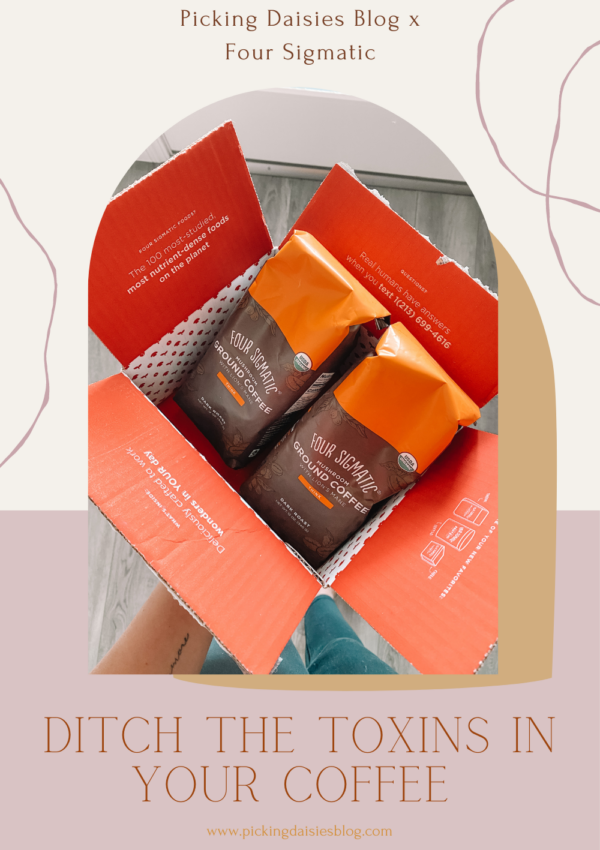 Ditch The Toxins in Your Coffee and switch to Four Sigmatic: Ground Mushroom Coffee With Lion’s Mane 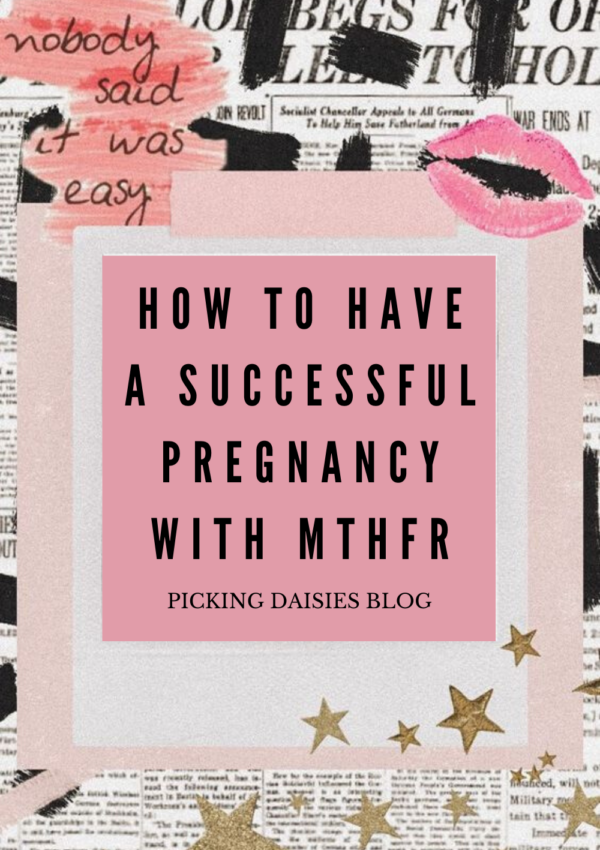 How To Have A Successful Pregnancy With MTHFR 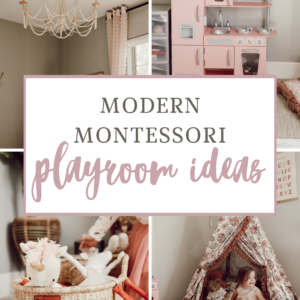 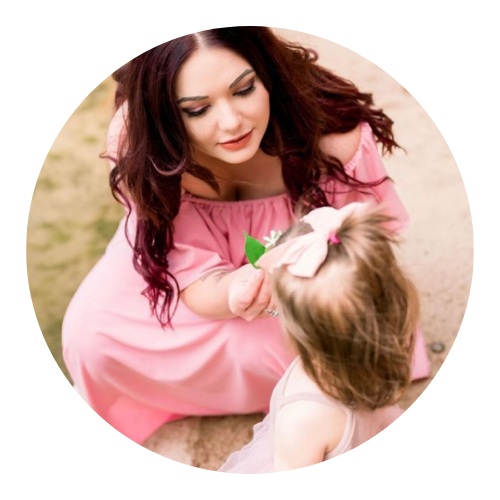